Expressions of youth with MOM Publishing

Modern Australian Underground podcast recently interviewed band photographer David Forcier regarding the release of his new photozine, RECKLESS 2. It was a snap shop of a few years of time where the underground punk music scene in Melbourne was thriving, right before Covid-19 hit, and his photos really captured the heart and heartbreak of such an equally pure and ugly time. David moved back to Canada mid-2020 so was unable to curate the printing and launch of this Australian publication himself, and so turned to MOM publishing.

There wasn’t much information on MOM online, so I had a chat to one of the founders and operators, Oscar O’Shea, to understand their goals and motivations a bit better

LM: Who is involved with MOM?

O: MOM was created and is run by myself, (Oscar O'Shea) and Lawrence McCrabb — but we couldn't operate without involvement from our creative friends, we love to collaborate with our talented buddies, not to mention the support of the local publishing industry, everyone has been so welcoming.

LM: When did you start and for what purpose? Do you have a means to an end in entering the publishing world?

O: We started in October 2020, just before the release of our first publication ‘Carnival’. It was a project I had been working on for a while and I really wanted the photo book to be seen - not just by my friends or instagram followers like most of my past works. Coincidentally both Lawrence and myself were finding it hard to get in with publishers or book stores. Neither of us wanted to self-publish and together we decided it was necessary to create a separate entity to produce our work. MOM is a platform that allows creatives to promote and sell their work which we feel will be more readily trusted than if it was coming directly from the artist. I find that it's similar in the music scene when labels sign bands — this is where I first got the idea.

An issue I’ve found with a lot of emerging artist’s is the tough act of putting your work in the hands of strangers. We aim to provide as much support as we can where it’s needed and so far it’s proving to be quite successful.

Our plan to always have book publishing as a huge part of MOM, but we don't want to only do books. We would love to work with artists from as many disciplines as possible, we’d never want to limit ourselves in any way. There is so much good work being made by so many amazing people and we just want to help get it to people that wouldn’t otherwise see it - being part of that process is what we’re about.

LM: Why MOM; does it stand for something? And if referencing a person that’s with child, why not use the Australian spelling?

O: Haha, it's pretty random. It came up originally as an acronym for our last names (there were originally three of us at the very early stages of development). It was and still is a silly name, but it stuck. The name itself means nothing specific to us, but we like it. It’s a palindrome, so it looks nice, it's easy to remember and I guess it also references our fav people ever - our mums. We’ve also been loving playing the Mum act, it’s cute and funny and the maternal loving aesthetic works well for us.

LM: The MOM website style, the old photos of people’s mums…what hold does nostalgia and the past have on you? Do you find something captivating about simplicity and comfort that you think will attract people to your brand? How does that reflect on what you put out?

O: Yeah, I think the two of us are very drawn to the past, like many from our generation. We're only 23, so we grew up in a pretty digital era but still have a connection to analogue and the simpler ways of doing things. We are both filmmakers and from a pretty young age have worked with celluloid film and old cameras, with both our photography and cinematography. We learnt pretty early on that newer definitely doesn't mean better, and that often a good work ethic and understanding of a craft comes with learning how to do it or viewing it in older or analogue ways. We feel this is the case with most art forms and find that often the simplest form of something, if done right, is the most attractive — so I guess we are trying to emulate that in some way through our branding as well. In saying that, we are working in a very design heavy industry, and we aren't designers, so simple is really our only option until we learn a bit more.

LM: Tell me from your perspective about “Reckless 2” photozine - how it came together, what factors you use to gauge if it was a success? What are some big positives and negatives you’ve taken away from it and moving forward?

O: RECKLESS kind of came out of nowhere, Dave (the photographer) had to go back to Canada because of the pandemic and he needed someone to help him with his printing and binding here in Aus. He asked for my help as a mate and it just so happened I was in the early stages of starting MOM, so I offered to publish it and help him with every step. I actually offered before I even saw the photos - he’s first issue of Reckless was so good and I knew he had been taking photos for way longer to make this one, so for me it was a no brainer. I was pretty confident it would do well, especially once Lulu's got on board for the launch. It's also pretty rare a publication can document a scene or culture so well, and then have that very culture want to buy it and see it. RECKLESS was perfect in that way, everyone really needed it after a year of no gigs. We learnt tones from it, it was our first time making a book that wasn't by us, which comes with a lot of pressure but also a lot of reward. This book was not an easy task and it taught us a lot moving forward, it already had such a following after the first one and we sold it out after one week, it meant we actually had to get our shit together and it allowed us to see a lot of flaws in our business model and as well as positives moving forward.

LM: Are there other small or large scale publications that you took inspiration from when starting MOM? Or did your inspiration lie outside of the industry?

O: Yeah, too many to count! I guess both of us have been taking in stuff from all our favourite publishers, stores, brands, artists and people forever. We have always enjoyed experimenting with different mediums of creation and we just have lots of fun making things, so MOM is a great platform to try whatever we like and have an intent behind doing so.

LM: What releases do you have planned?

O: Many cool things in the works. As for books, we have four that are ready and scheduled to go. I don’t want to give too much away, but next we have a design book by Millie Corbet which will be announced in the coming weeks. Then there’s a photo book by Lawrence who runs MOM with me, a design book by Timon Meurey and a Visual arts book by James McCullough. We’re feeling very lucky and excited to have these people join the MOM family!

LM: Tell us about MOM films

O: MOM films is our next big venture, we plan to add another facet to the studio that will be based in film and production. This will run similarly to the publishing side, we will be producing all our own films as well as producing and distributing films by our friends and fellow filmmakers. It's a little while off but we are super excited to merge our love for film with MOM.

LM: Link us to where people catch buy publications, view videos and find out more information
O: Sure! Head to loveyoumom.net or follow us on instagram at @momlovesyou4ever 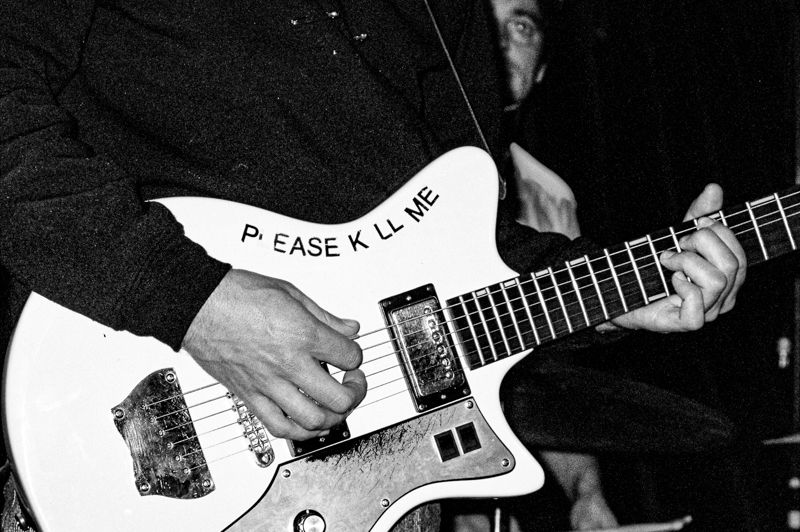 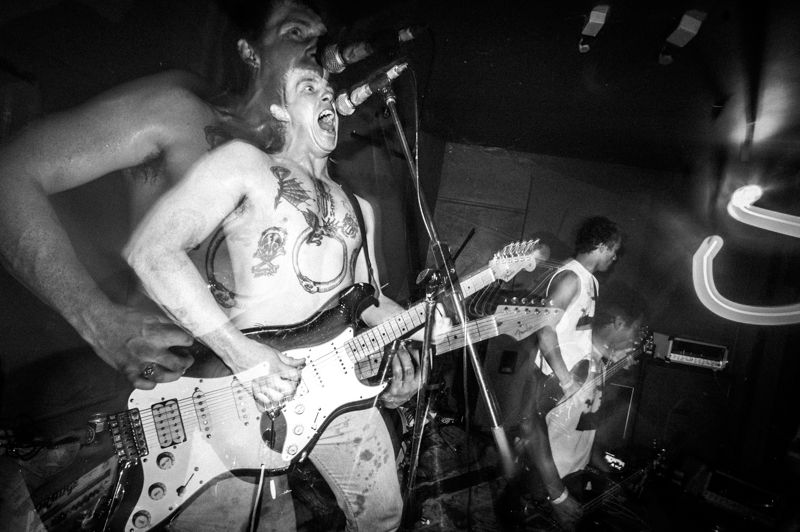